Kiwanis of Lafayette thanks our very own Michael Smith for speaking to us today.  Sometimes a scheduled speaker has to decline our invitation to speak due to a sudden scheduling challenge.  We are grateful to have Michael, who's always willing to step up and provide the members with informative discussions regarding computers and technology.

As usual Michael fielded a variety of questions from the members including such issues as data privacy, going off the grid, and net neutrality.

Thanks again, Michael for another entertaining and informative discussion. 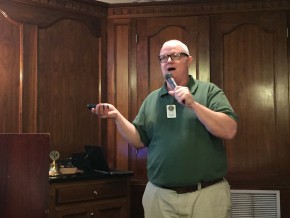 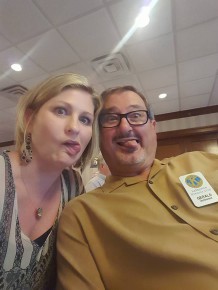